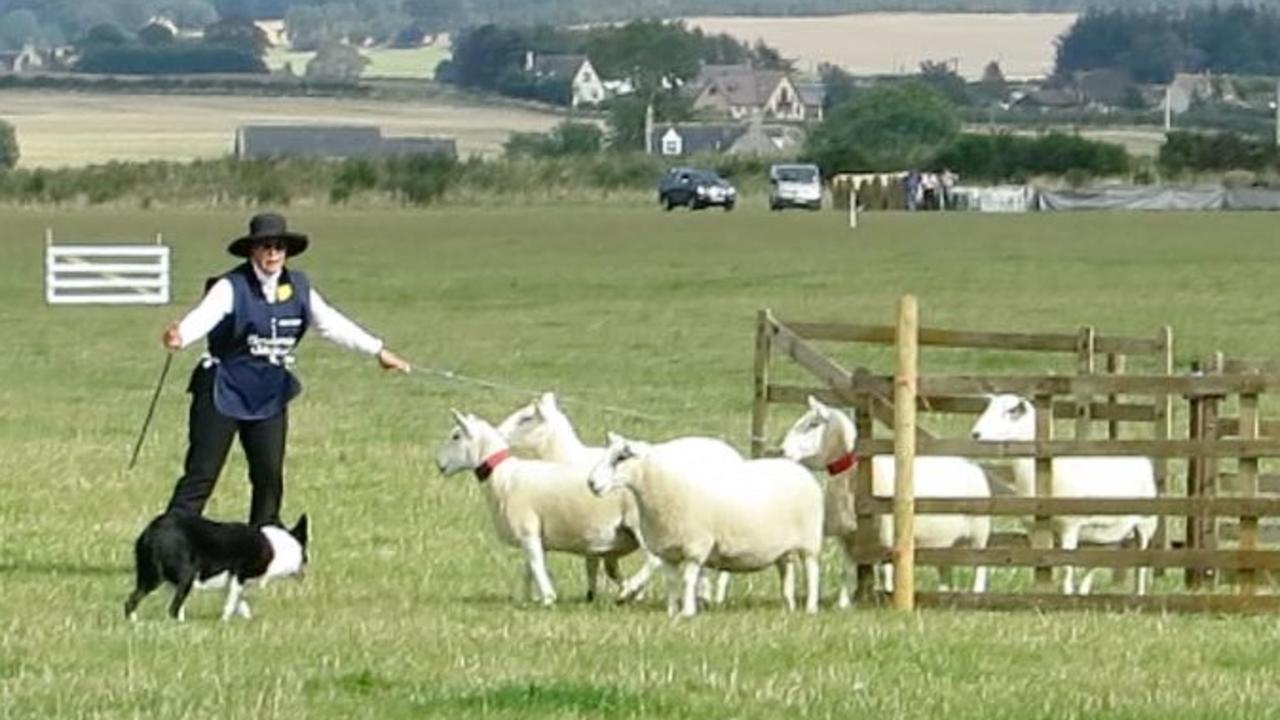 Both Mary Lou and Kathy were honoured to represent Canada at the 2014 ISDS World Sheepdog Trial, with their current dogs Dyna and Craig respectively. The event was held in the highlands near Tain, Scotland, and is the pinnacle of sheepdog competition for competitors around the world.

This is the second time both Mary Lou and Kathy have represented Canada, competing also in the 2011 World Sheepdog Trial in England. 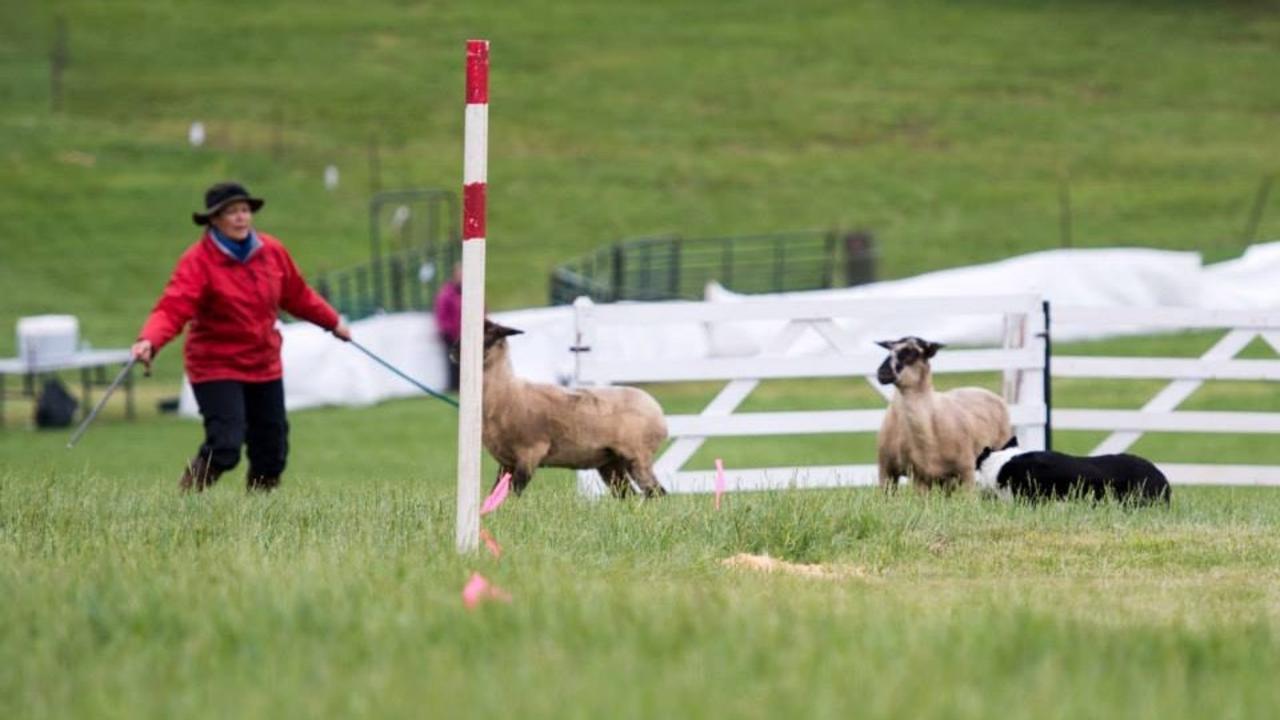 Mary Lou and Dyna had a fantastic USBCHA National Finals, first winning the qualifying round with an incredible 201, beating 149 other top competitors.

Then they continued their outstanding performance by tying for second in the semi-final round and making their first appearance in the USBCHA National Double Lift Final!

What an amazing ride!

Experience the amazing life of a shepherd and their dogs!

Join the waitlist for when we reopen!